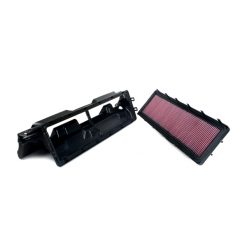 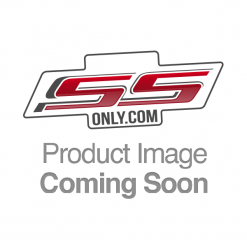 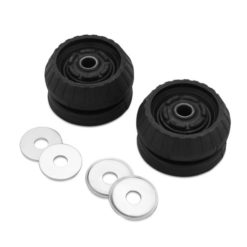 In its third year of use the Orangestuff compound has proved to be a great solution for medium/longer duration race use than its famous stable-mate the Yellowstuff brake pad grade and a great drive to drive away pad for Trackday driving.

Following on from the huge success of the new EBC Bluestuff NDX range, customer demand has indicated the need for a more aggressive full race material for track only use that is not required to bring a vehicle to rest (which Bluestuff NDX was specifically designed to do) and this has led to the development of the orange grade material. The material will be dusty and slightly more aggressive on brake rotors (such as EBC Blade Brake Disc rotors) which is the trade off when using a full race pad and cannot be avoided.

The range of pads available in Orangestuff will be announced soon but similar to the Bluestuff NDX range and available for all faster street based caliper designs and aftermarket race calipers.

If you wish to drive your car to the track and race it, you cannot use Orangestuff. It is not European street legal or safe and likely never will be ECE R 90 street legal . Even in countries where there is no such consideration of ECE R 90 (a European brake safety regulation) Orange grade is NOT designed for highway style driving and is more designed to scrub off speed on track use. Orange is a track only material.

On the contrary Bluestuff is a material capable of track use on most vehicles and is now also street legal. The different in the compounds is immense. Bluestuff may work great on better designed calipers on the track but the fastest cars on Street design calipers may push blue beyond its limits due to reduced cooling, reduced pad release and smaller rotor diameters associated with a standard set up.

Users are reminded to follow the bed in instructions below which are unchanged and to realise this is a harder longer lasting material, the hardest in the EBC Brakes range and needs proper bedding to decent and flat discs.

Final “Lapsim” formulation curve of the latest material which is called DM2323 is shown below. There are three curves below.

1) The top curve has blue lines which are the friction level with the stop number shown at the bottom during the bedding process which is 25 stops. The red lines on this curve are disc temperature at the start (not finish) of the brakes cycle.

2) The Middle curve is the first Lap simulation race test, again blue lines are friction and red are disc temp. This simulates a 10 lap race at brake effect of 0.7G. We also then ran this same test at 1.0G decels and those results are shown in Lapsim 2.

3) The lower curve on Lapsim 2 is the toughest test we can really do on a dyno, simulates massive brake energy and discs glowing bright orange through the brake cycle, highly doubtful any driver would race to these temps but the pads still held on to a very decent level of friction. Important to note that on this second test the cooling was halved, simulating a poorly vented brake system that can occur on street based cars without improved ducting. The disc temps shot up to over 1000C here at the end of the stops and the friction dropped but there was still a decent brake effect as shown below. This is an unusual test to do and not realistic but this was a test to the very limits and Orangestuff survived. We also doubt if any manufacturer would ever A) Run or B) Dare to publish such results but there you go.

Be the first to review “EBC Orange Stuff Front Brake Pads (Front only, All Years)”